In 2004, Gravity::Works was commissioned by Butler County to evaluate all existing county buildings and leased space for best space utilization and growth potential. The result was a reorganization of departments within the historic courthouse and renovation of the former Judicial Center (renamed East Annex) at nearly half the cost of new construction.

Important backstory, the former Judicial Center was constructed in 1970 and featured a design common to the era. The County Commission requested that Gravity::Works evaluate the feasibility of demolishing this building and constructing a new building that was more in context with the historic courthouse. We proposed a significant remodel and repurposing of the building. The building was stripped down to its structural skeleton and a completely new infrastructure and exterior skin were designed to fit within the original building structural components.

The basement was repurposed into a state-of-the-art 911 center. The first floor and former jail area were repurposed to house the sheriff department, with evidence storage and interview rooms. The upper level was repurposed for the engineering planning departments. 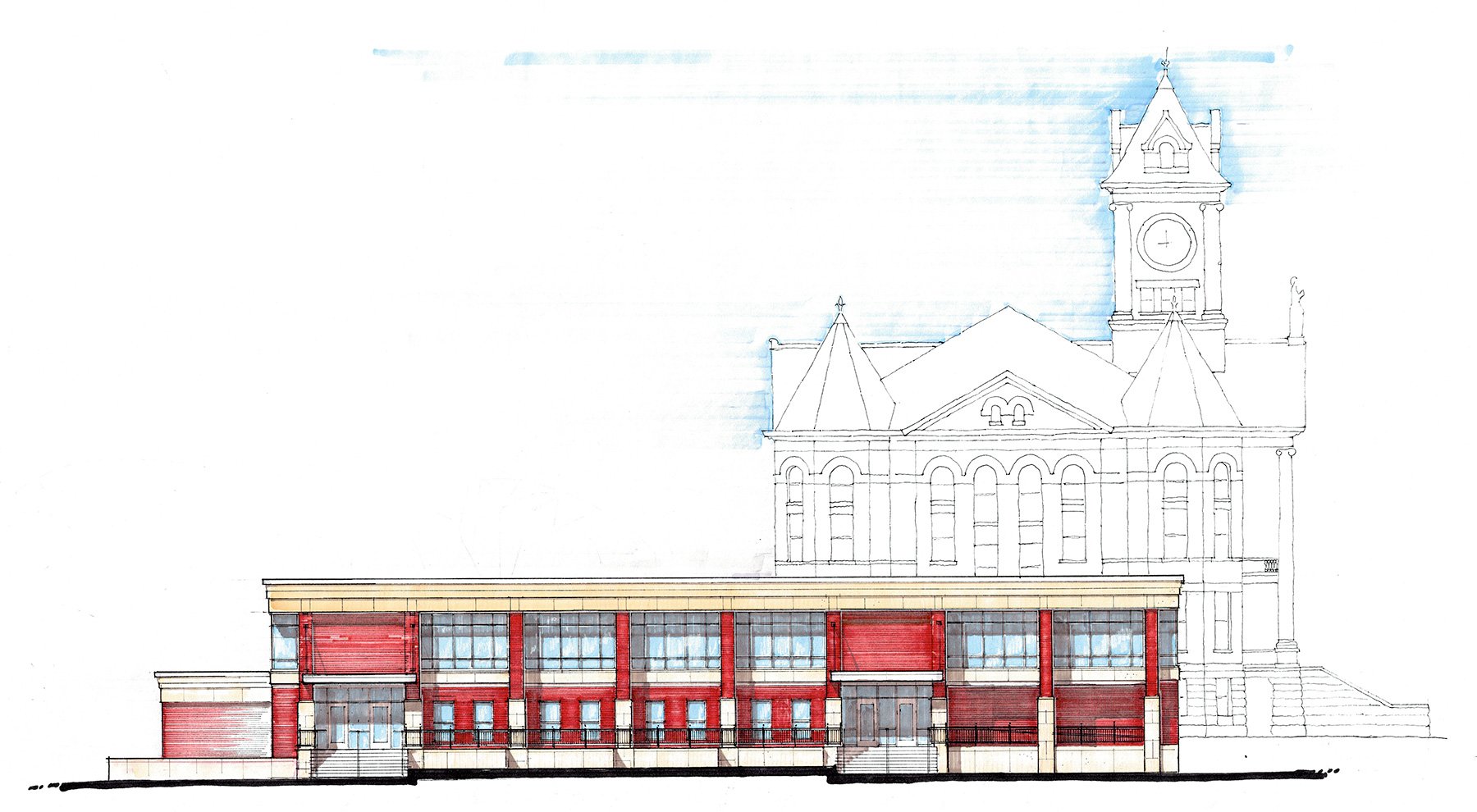 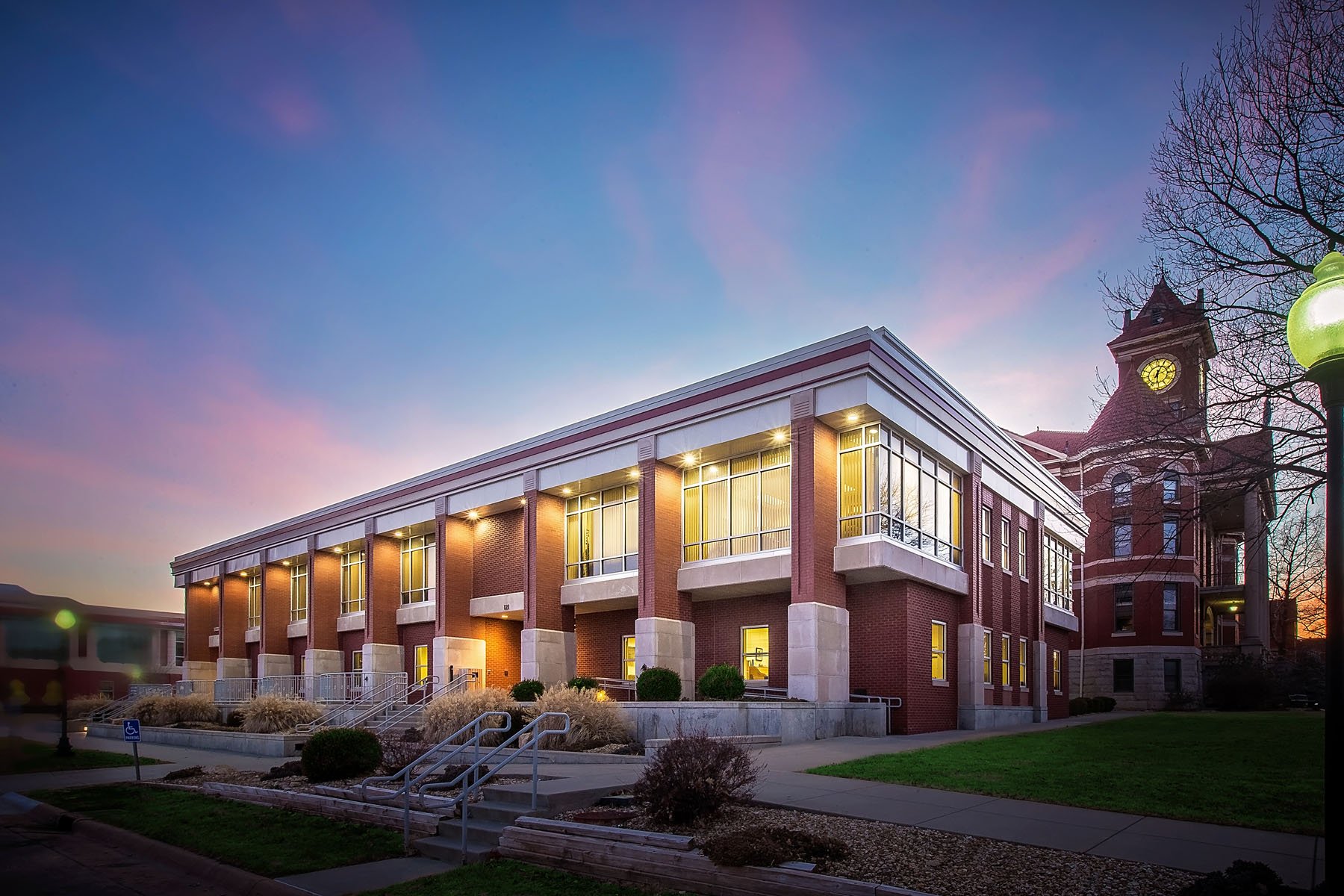 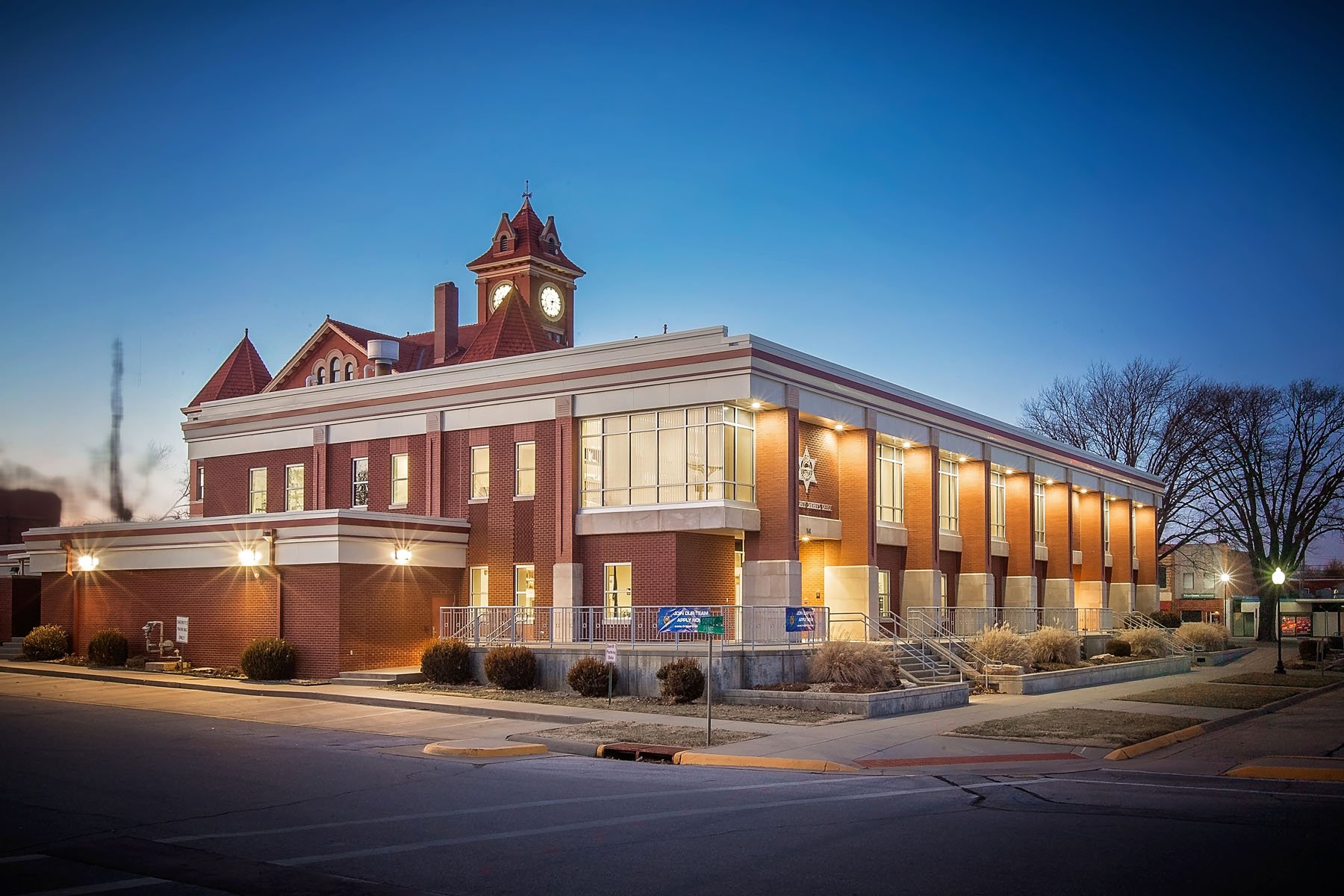 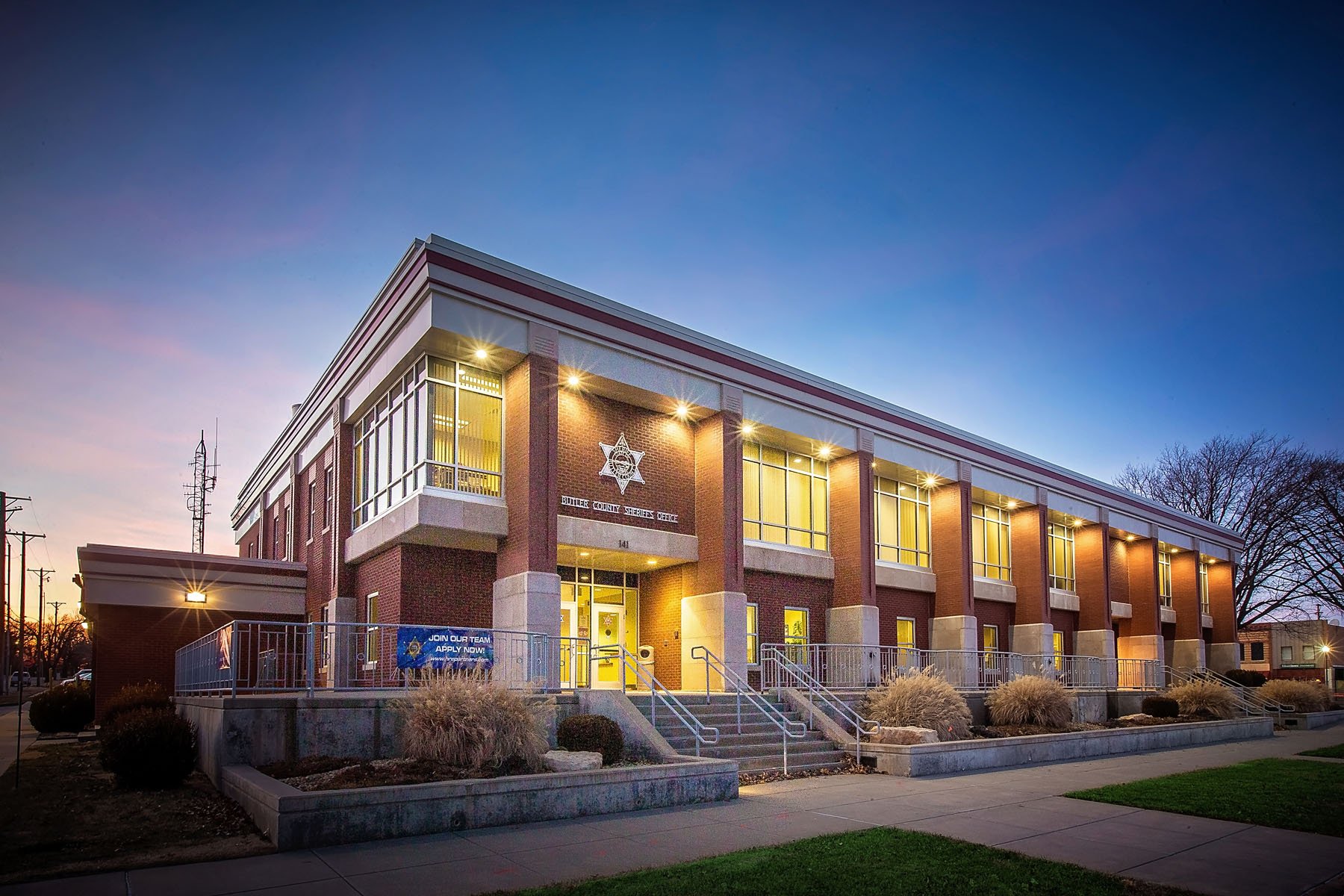 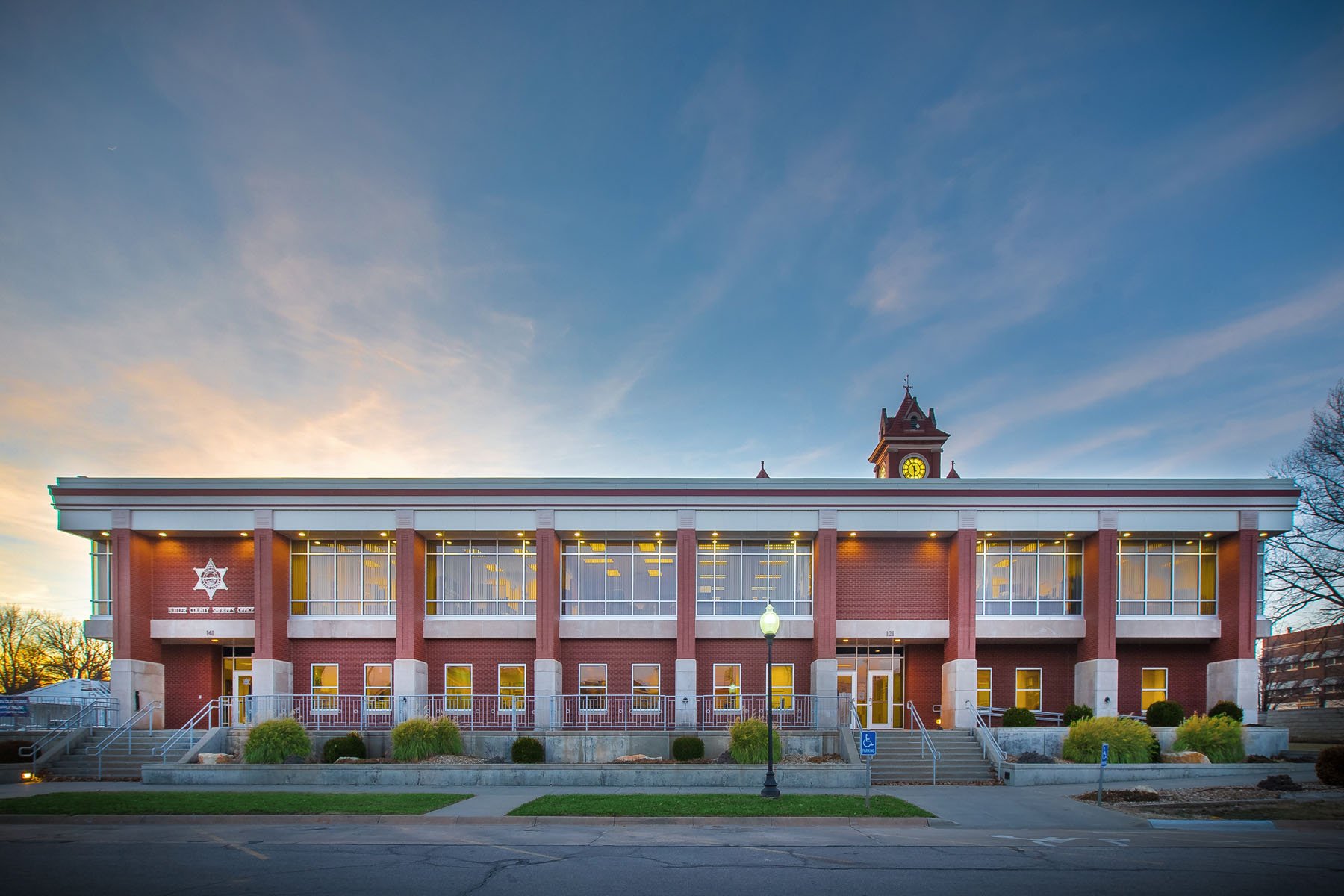 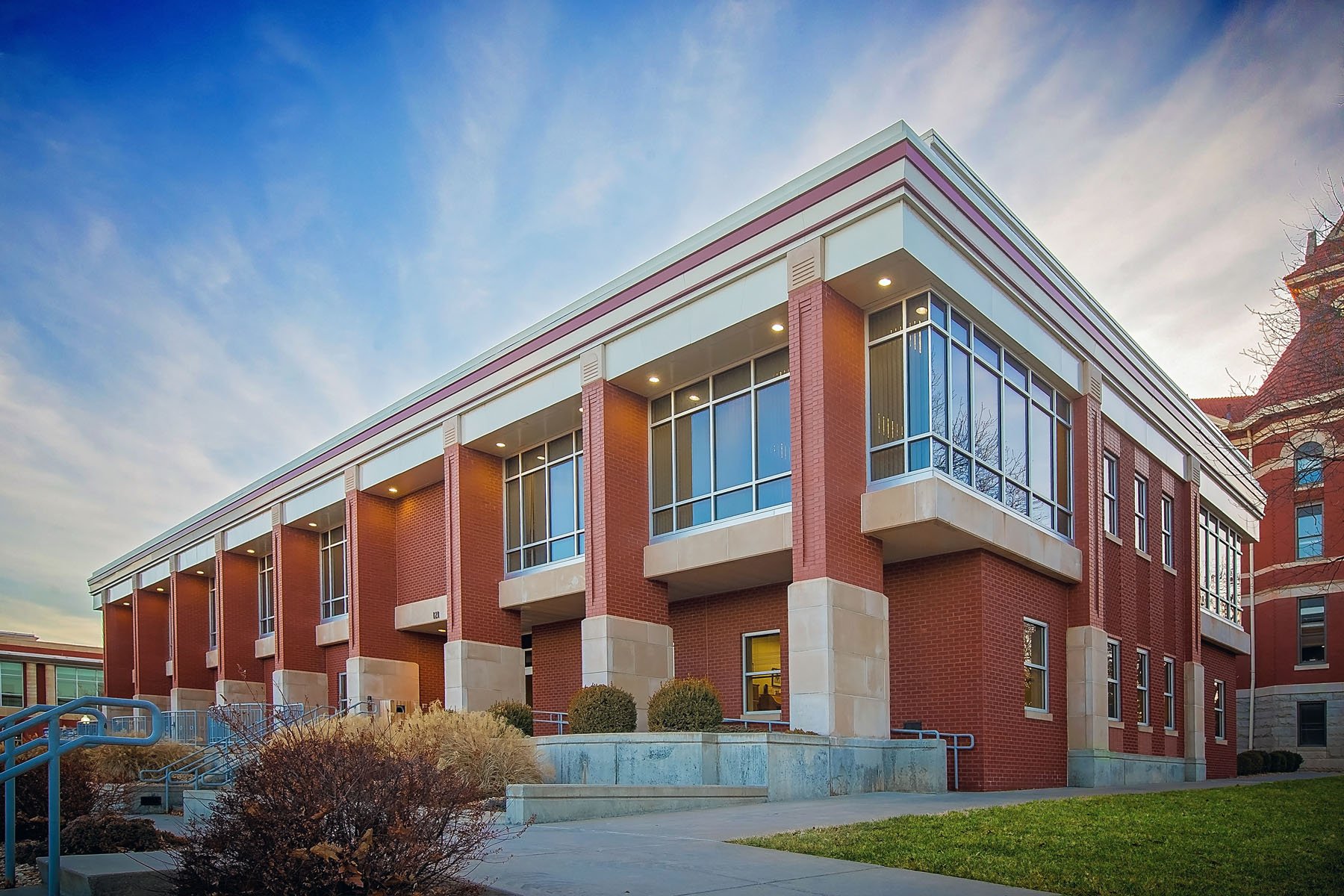 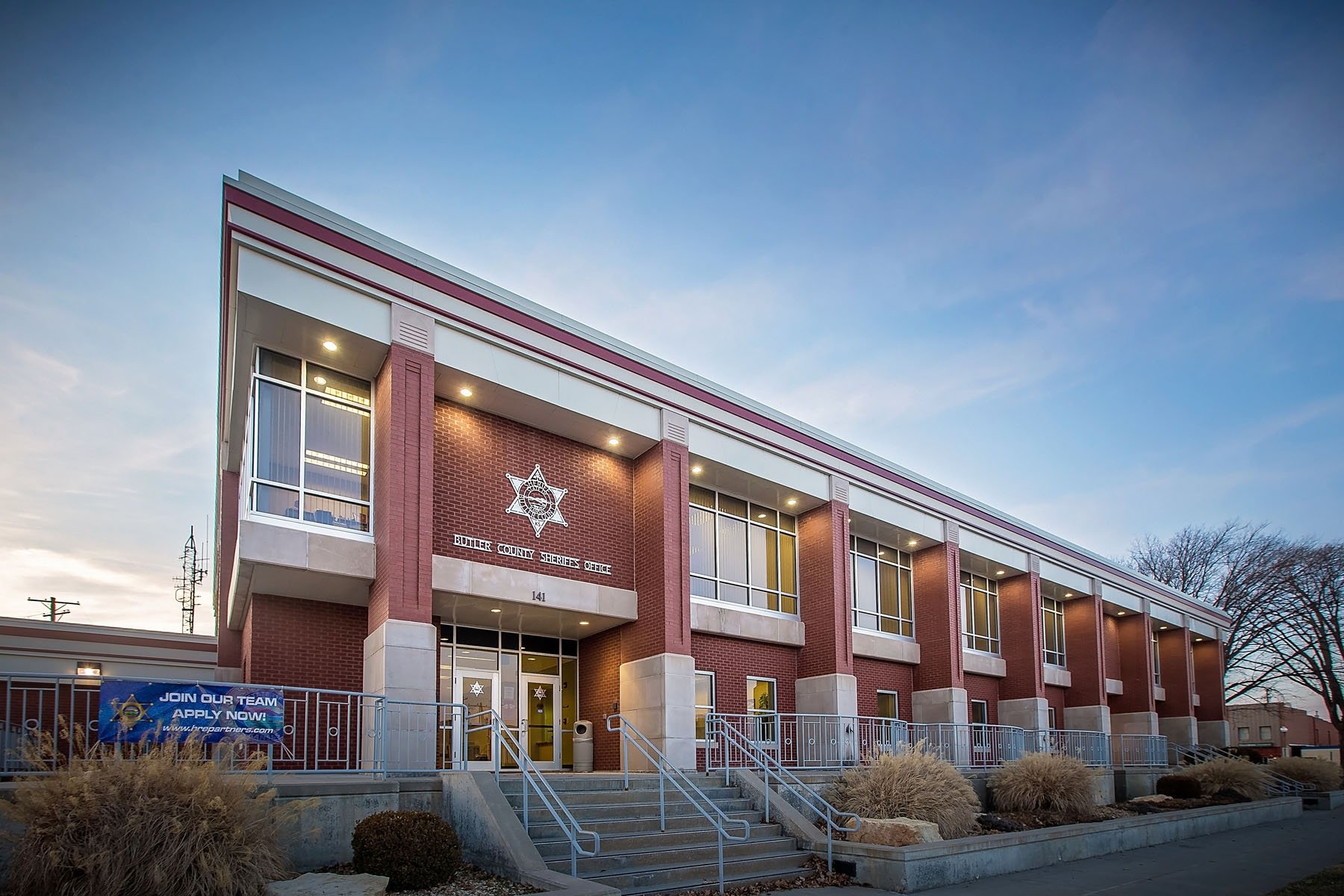 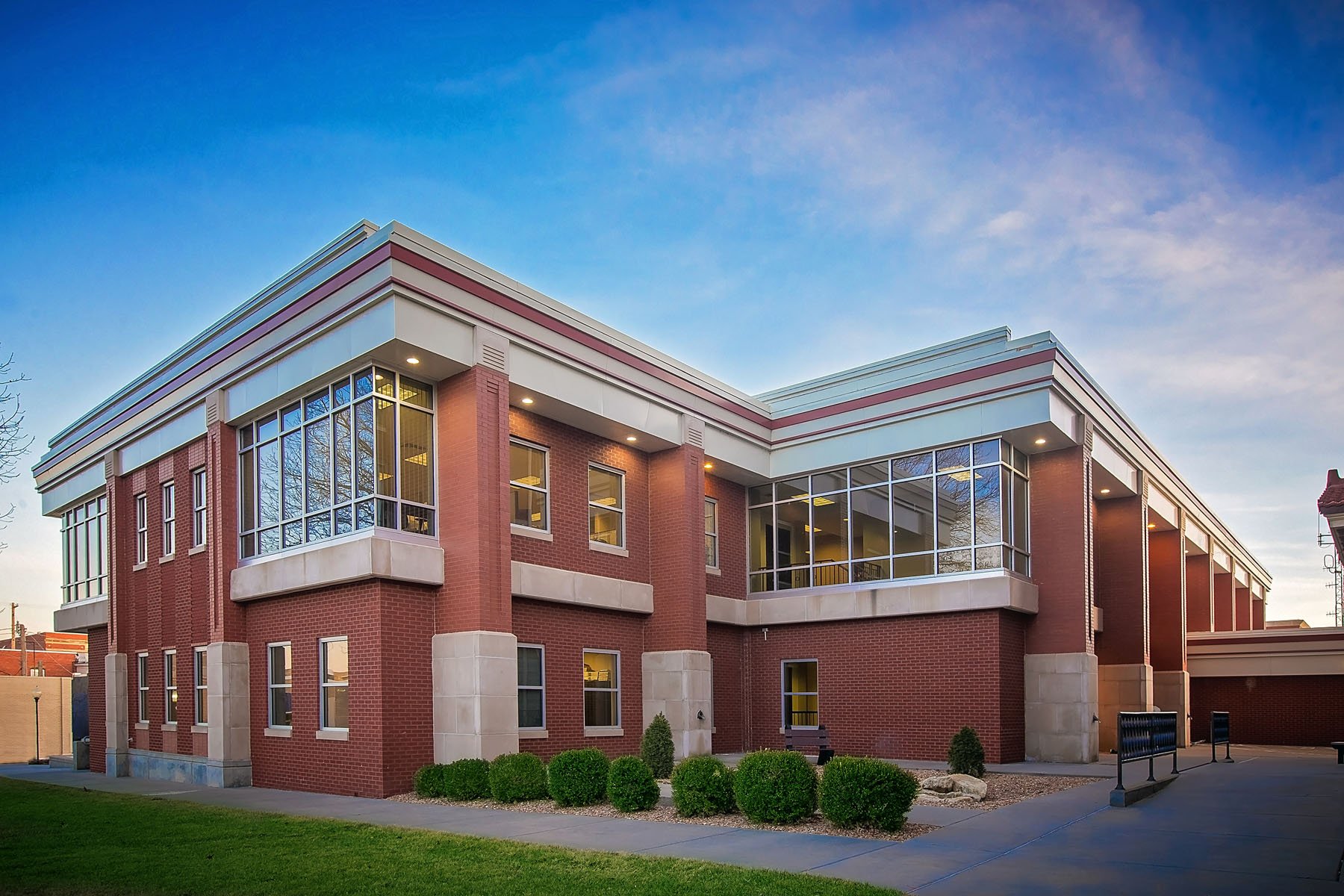 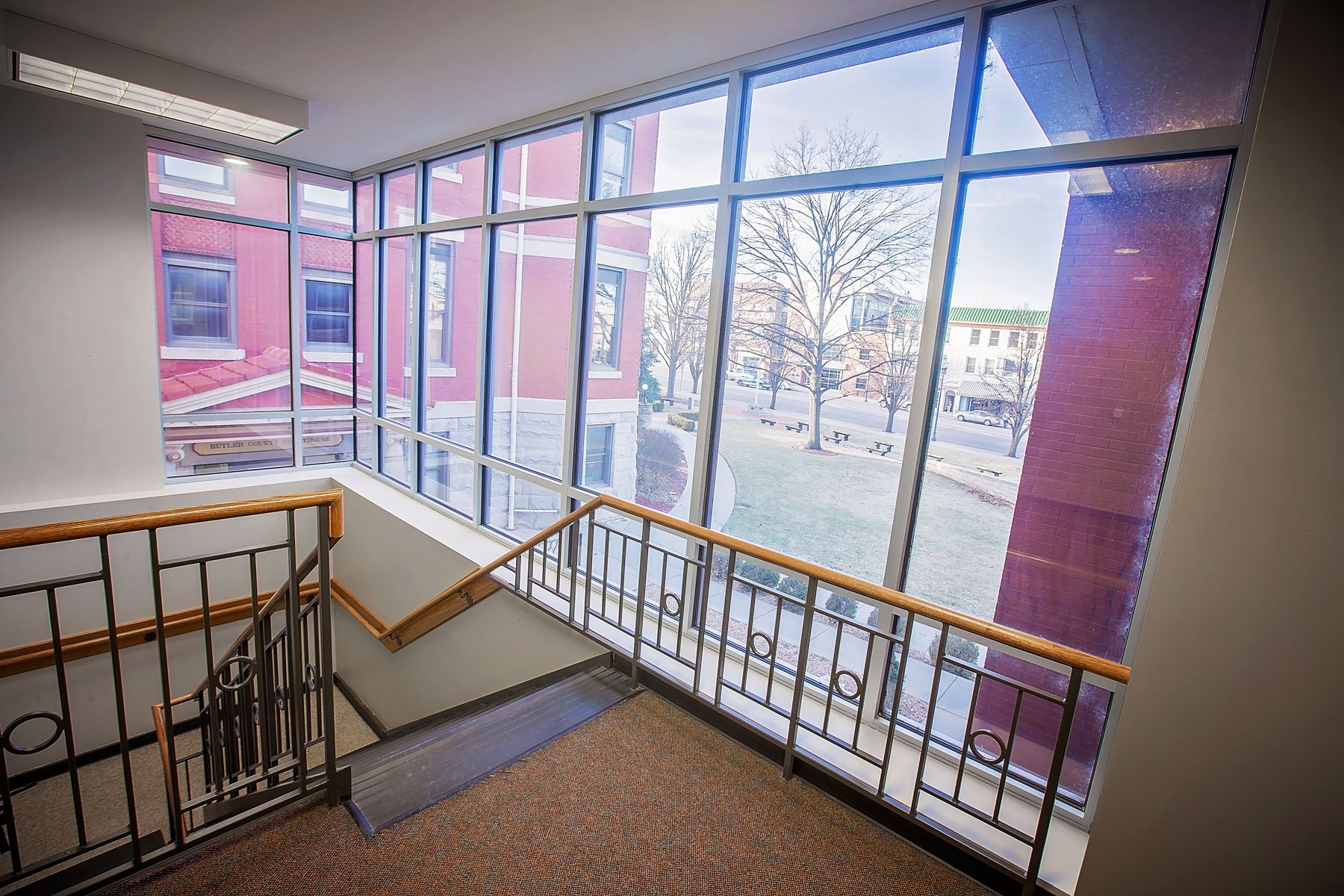 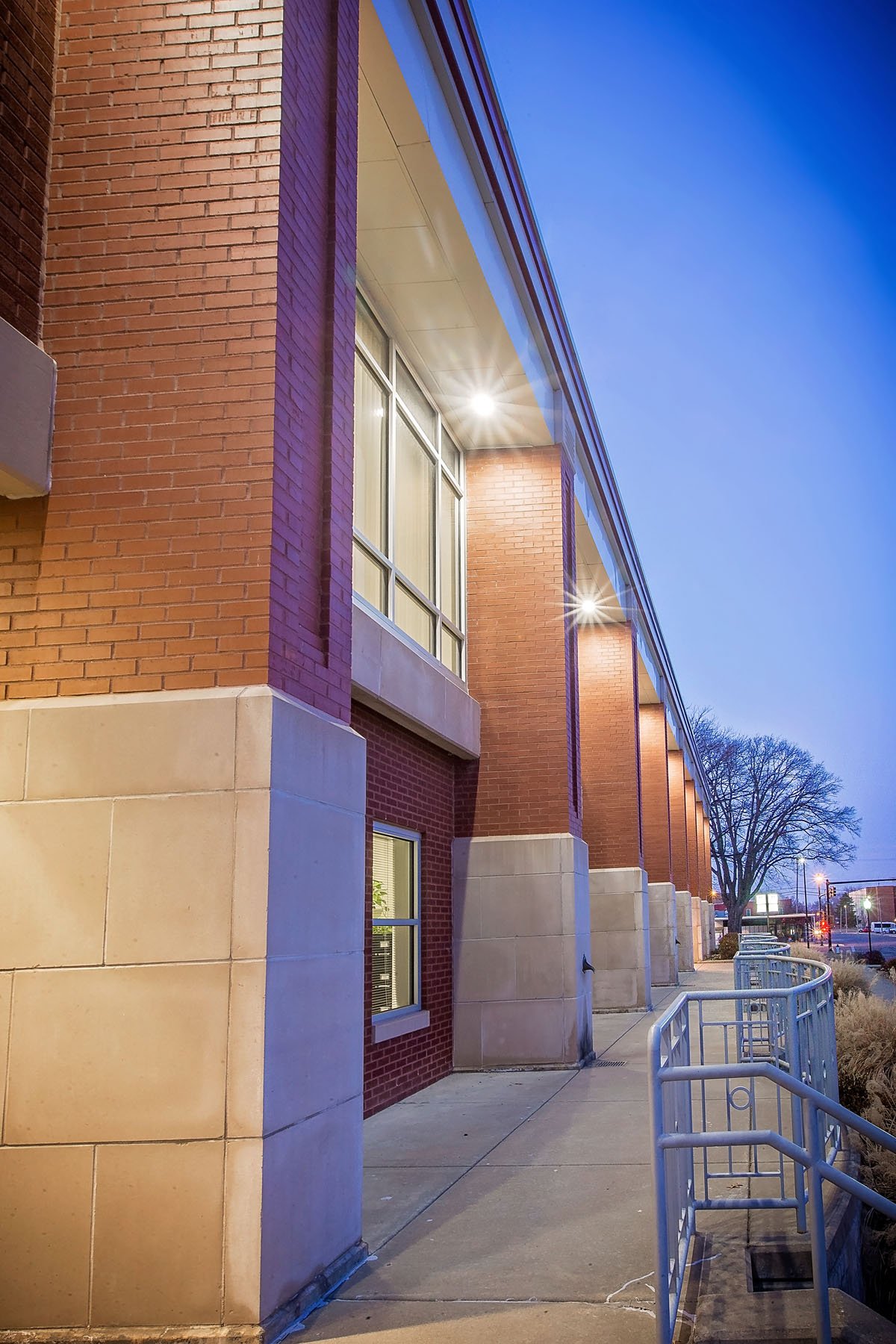 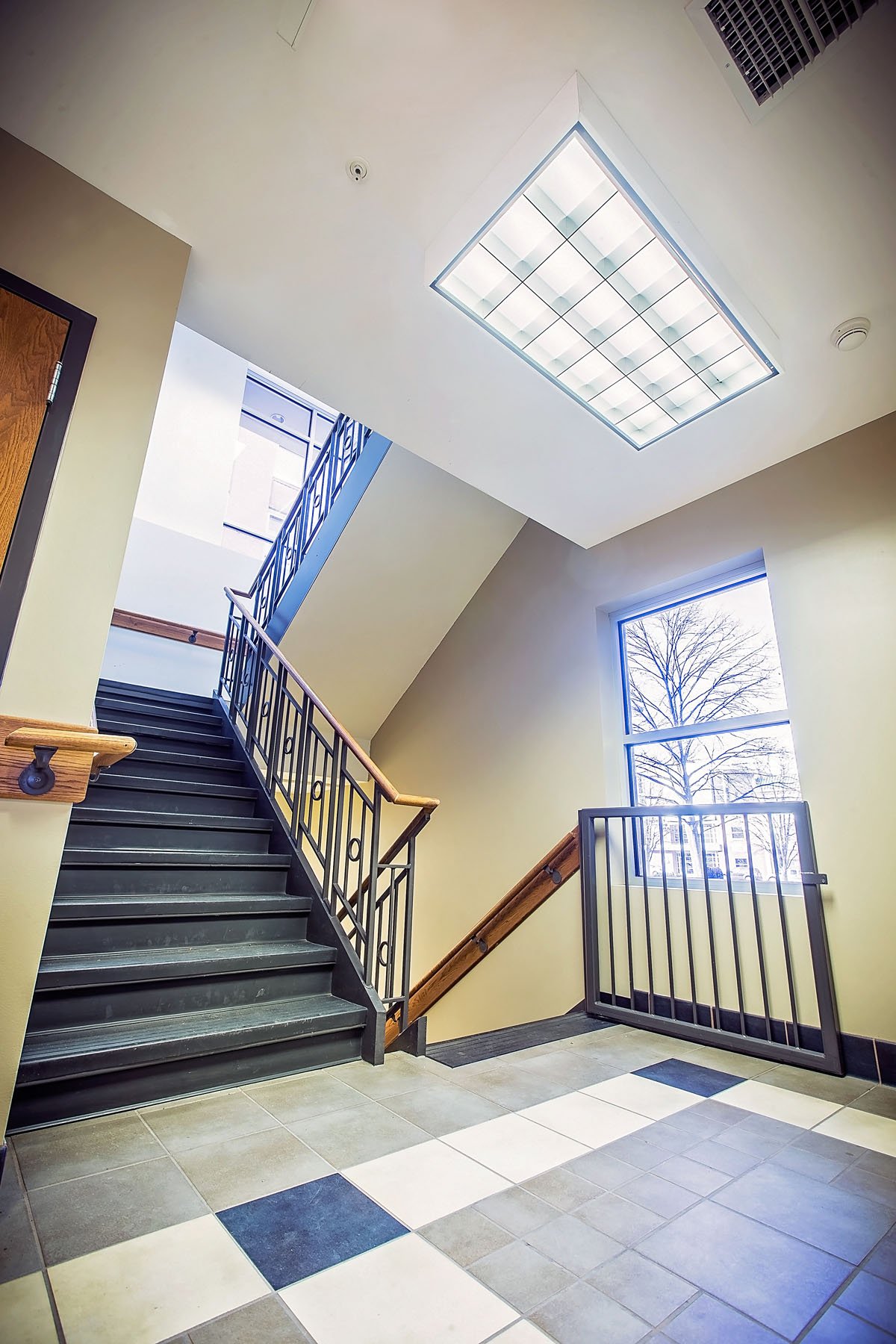